Affiliation
Unit for the Study of Cognition in Psychosis, Psychiatric Hospital of Attica, Athens, Greece.

Abstract
Anorexia nervosa (AN) is a chronic relapsing psychiatric disorder with a largely unknown pathophysiology. Dopamine has been implicated in the pathophysiology of the disorder by preclinical and clinical evidence. Preclinical studies have examined two main characteristics of AN: reduction in food intake (diet restriction) and hyperactivity. Diet restriction has been associated with reduced dopamine levels in the hypothalamus, hippocampus, and the dorsal striatum. Animal hyperactivity following diet restriction has been linked to increased dopamine in the hypothalamus. Increased dopamine in the nucleus accumbens was associated with food administration, but not food expectation. Tyrosine and dopaminergic antagonists normalized anorexia-like behaviors in animal models of AN, but did not restore body weight. Clinical studies on the etiology of AN have produced contradictory findings. Cerebrospinal fluid concentrations of dopamine and its metabolites have been reported to be decreased or normal under conditions of low weight, whereas they tended to normalize when the weight was restored. Plasma and urinary levels of dopamine and its metabolites have been found to be normal, increased, and decreased. Neuroendocrine studies suggest that dopaminergic neurotransmission is increased in AN. However, recent neuroimaging studies lend support to the increase in binding of dopaminergic receptors in the striatum, which favors the opposite theory that intrasynaptic dopamine is indeed decreased. Genetic studies implicate dopamine D2 receptors, the dopamine transporter, and the enzyme COMT. There are promising results with respect to the use of atypical antipsychotics against symptoms of AN beyond weight gain, but further trials are required. 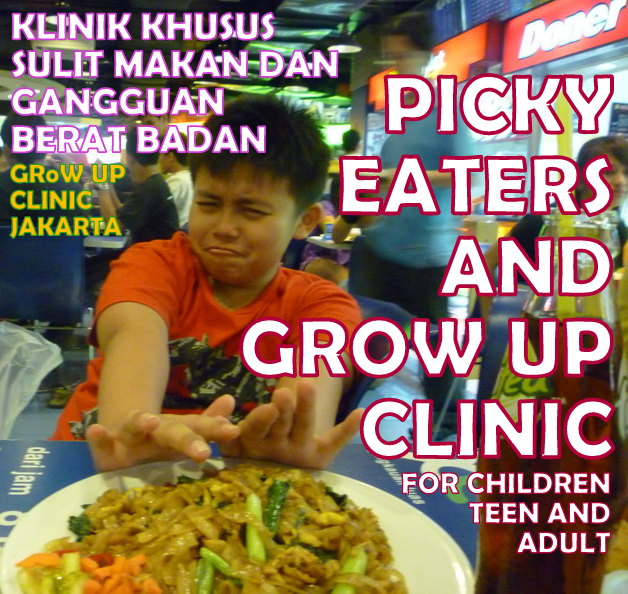 WORKING TOGETHER SUPPORT TO THE HEALTH OF ALL BY CLINICAL, RESEARCH AND EDUCATIONS. Advancing of the future pediatric and future parenting to optimalized physical, mental and social health and well being for fetal, newborn, infant, children, adolescents and young adult