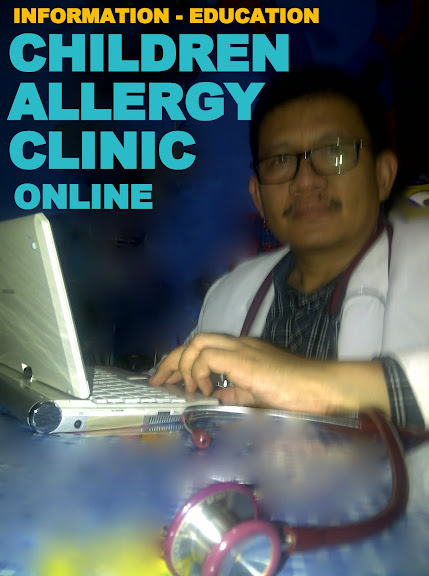 The prevalence of allergic diseases and asthma is increasing worldwide, particularly in low and middle-income countries. Moreover, the complexity and severity of allergic diseases, including asthma, continue to increase especially in children and young adults, who are bearing the greatest burden of these trends. In order to address this major global challenge that threatens health and economies alike, it is important to have a global action plan that includes partnerships involving different stakeholders from low-income, middle-income, and high-income countries.

Allergic diseases include life-threatening anaphylaxis, food allergies, certain forms of asthma, rhinitis, conjunctivitis, angioedema, urticaria, eczema, eosinophilic disorders, including eosinophilic esophagitis, and drug and insect allergies. Globally, 300 million people suffer from asthma and about 200–250 million people suffer from food allergies. One-tenth of the population suffers from drug allergies and 400 million from rhinitis. Moreover, allergic diseases commonly occur together in the same individual, one disease with the other. This requires an integrated approach to diagnosis and treatment and greater awareness of the underlying causes among family physicians, patients as well as specialists.

A recent report from the World Allergy Organization, the WAO White Book on Allergy, summarizes the burden of allergic diseases worldwide, the risk factors, impact on quality of life of patients, morbidity, mortality, their socio-economic consequences, recommended treatment strategies, future therapies, and the cost–benefit analyses of care services. For instance, asthma prevalence is rising in several high as well as low-income and middle-income countries, and the prevalence and impact of allergic diseases continue to grow. According to the World Health Organization, the number of patients having asthma is 300 million and with the rising trends it is expected to increase to 400 million by 2025. Patients with asthma and allergic diseases have a reduced quality of life. According to the World Health Organization, asthma causes 250 000 deaths annually. Moreover, asthma in infancy often goes unrecognized and thus untreated. In the United States, 23 million people including 7 million children suffer from asthma and the prevalence is increasing. The economic costs of asthma are high both in terms of direct and indirect costs, especially in severe or uncontrolled asthma. In the United States, pediatric asthma results in 14 million missed days of school each year, which in turn result in lost workdays – and lost wages – for caregivers. As asthma continues to affect more children in lower-income countries, this will lead to long-term consequences for their education and perpetuation of their poverty. We need to find ways to control indoor and outdoor air pollution, to train healthcare professionals to diagnose and treat asthma in children, and to ensure that asthma medications are affordable for all who need them. Educational programs for self-management of asthma and national efforts to tackle asthma as a public health problem have produced remarkable benefits resulting in dramatic reductions in deaths and hospital admissions.

The upsurge in the prevalence of allergies is observed as societies become more affluent and urbanized. An increase in environmental risk factors like outdoor and indoor pollution like tobacco smoke combined with reduced biodiversity also contributes to this rise in prevalence. In many low-income and middle-income countries, including rural areas in India, people rely on solid fuel (wood, cow dung, or crop residues) that they burn in simple stoves or open fires for domestic energy. Secondhand smoke has become more common as parents become affluent enough to buy cigarettes. Together, these factors generate indoor air pollution that is estimated to be as much as five times as severe in poor countries as in rich ones. In rural Bangladesh, the prevalence of wheezing in rural children over a 12-month period was 16%The White Bookhighlights data from China that reports outdoor pollution as a cause of 300 000 deaths annually. Moreover, climate change, change in ambient temperatures, and changes in weather during pollen seasons can cause both biological and chemical changes to pollens and have direct adverse consequences on human health by inducing disease exacerbations especially in urban and polluted regions. Appropriate environmental control measures of risk factors like indoor tobacco smoke, outdoor pollution, and biomass fuel can have huge health benefits. There are also other complex, but measurable, associations between early life circumstances like maternal and childhood nutrition. Such evidences indicate early life opportunities for interventions targeted towards the prevention of allergies and asthma. (source Current Opinion in Allergy & Clinical Immunology: February 2012) 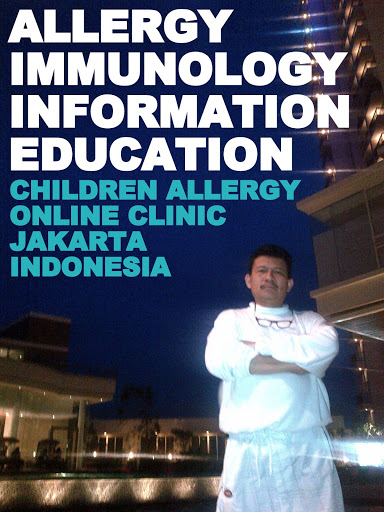 Classical immunology ties in with the fields of epidemiology and medicine. It studies the relationship between the body systems, pathogens, and immunity. The earliest written mention of immunity can be traced back to the plague of Athens in 430 BCE. Thucydides noted that people who had recovered from a previous bout of the disease could nurse the sick without contracting the illness a second time. Many other ancient societies have references to this phenomenon, but it was not until the 19th and 20th centuries before the concept developed into scientific theory.

The humoral (antibody) response is defined as the interaction between antibodies and antigens. Antibodies are specific proteins released from a certain class of immune cells (B lymphocytes). Antigens are defined as anything that elicits generation of antibodies, hence they are Antibody Generators. Immunology itself rests on an understanding of the properties of these two biological entities. However, equally important is the cellular response, which can not only kill infected cells in its own right, but is also crucial in controlling the antibody response. Put simply, both systems are highly interdependent.

Clinical immunology is the study of diseases caused by disorders of the immune system (failure, aberrant action, and malignant growth of the cellular elements of the system). It also involves diseases of other systems, where immune reactions play a part in the pathology and clinical features. 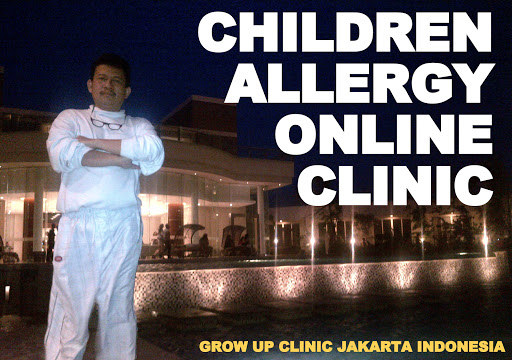 The Future Concept and New Insight

Clinical and Editor in Chief :

Information on this web site is provided for informational purposes only and is not a substitute for professional medical advice. You should not use the information on this web site for diagnosing or treating a medical or health condition. You should carefully read all product packaging. If you have or suspect you have a medical problem, promptly contact your professional healthcare provider.

One response to “All About Articles of Children Allergy and Immunology by Dr Widodo Judarwanto, pediatrician”